Learn about the history of Machu Picchu

Are you going to take a tour to Machu Picchu? Near the Peruvian city of Cuzco, on top of a mountain, is the extraordinary historical sanctuary of Machu Picchu. Located at 2,453 meters above sea level and surrounded by a majestic mountain landscape, this place was once an important palace and religious sanctuary for the Incas, the largest empire in pre-Columbian America.

Given its location, symbolism and beauty, it is no surprise that this ancient archaeological site is one of Peru’s greatest treasures. Learn about Machu Picchu history, from its beginnings as an Inca settlement to the origin of its current popularity.

Where is Machu Picchu located?

The ruins of Machu Picchu are located 80 kilometers from the city of Cusco, in the province of Urubamba, Peru. To get to them you have to climb to the top of the Andes, over the valley of the Urubamba river. The complex is located between the peaks of the Huayna Picchu and Machu Picchu mountains, about 450 meters above the valley level and 2,360 meters above the sea level.

History and origins of the Incas 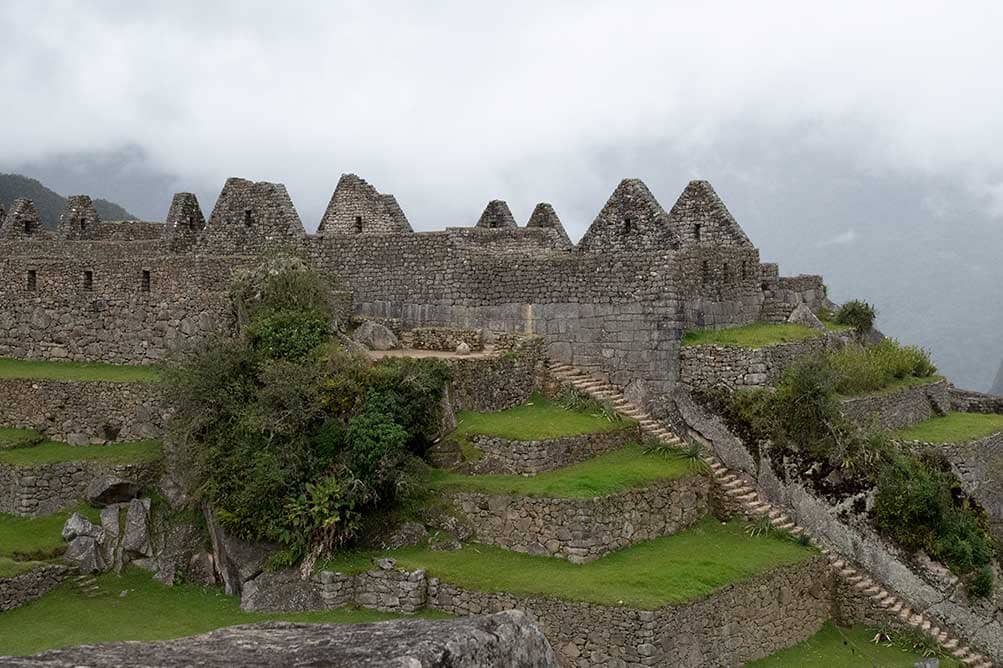 It is believed that the citadel of Machu Picchu was built around 1450 by orders of Pachacútec, the first great sovereign of the Inca Empire. The luxurious urban complex was built between the mountains of Machu Picchu and Huayna Picchu, which rise above the Sacred Valley of the Incas.

Besides being close to the Inca capital of Cuzco, the climatic and geographical conditions of this area were ideal for corn and coca cultivation, a medicinal plant of great ritual value for the Incas.

Machu Picchu was a classic Inca llacta (city), with a mobile population ranging from 300 to 1000 inhabitants. The citadel was divided into two areas: in the urban area were residences and religious sites, such as the Temple of the Sun or Torréon, while the agricultural area consisted of several staggered cultivation terraces built on the mountainside.

Despite its splendor, the Inca Empire was weakened by the start of a civil war in 1529, and in 1532 was annexed to the territories of the Spanish Crown. Although the Spaniards probably knew of its existence, the remote location of Machu Picchu made it considerably ignored by the colonial regime.

Proof of this is that no Christian temples were built in the citadel, something common in the “pagan” cult sites conquered by the Spaniards. Less than a century after its creation, Machu Picchu became uninhabited, and was soon covered by the dense vegetation of the mountain.

You can also read: What is the best time to visit Machu Picchu and its surroundings?

Beginning in the 19th century, various scientists and explorers began to talk about the existence of a “lost city” among the Peruvian Andes. These rumors reached Hiram Bingham, a professor of South American history at Yale University.

Intrigued by the possibility of finding it, Bingham decided to make an expedition through the Sacred Valley of the Incas in 1911. Guided by Melchor Arteaga, a local tenant, Bingham climbed the Huayna Picchu mountain and reached the ruins on July 24, 1911.

Although he was not a professional archaeologist, the professor was surprised by the majesty of the area, and got sponsorship from Yale University, the National Geographic magazine and the Peruvian government to study the site in depth.

Between 1912 and 1915, Bingham and his team made archaeological excavations in Machu Picchu, removing brushwood and exploring the tombs of the citadel. National Geographic published an article on the discovery in 1913. Thus, the citadel of Machu Picchu was placed under international spotlights.

The idea that Bingham “rediscovered” Machu Picchu is controversial, as the local inhabitants were always aware of its existence.

In addition, it is important to mention that although Bingham was the first to recognize the importance of making archaeological studies in the area, he is also credited with extracting more than 46,000 archaeological pieces, including mummies, bones and ceramic pieces, which were subsequently moved and sold illegally in the United States.

Many were sent to Yale University’s Peabody Museum. After years of dispute with the Peruvian government, the university began the repatriation of artifacts in 2011. 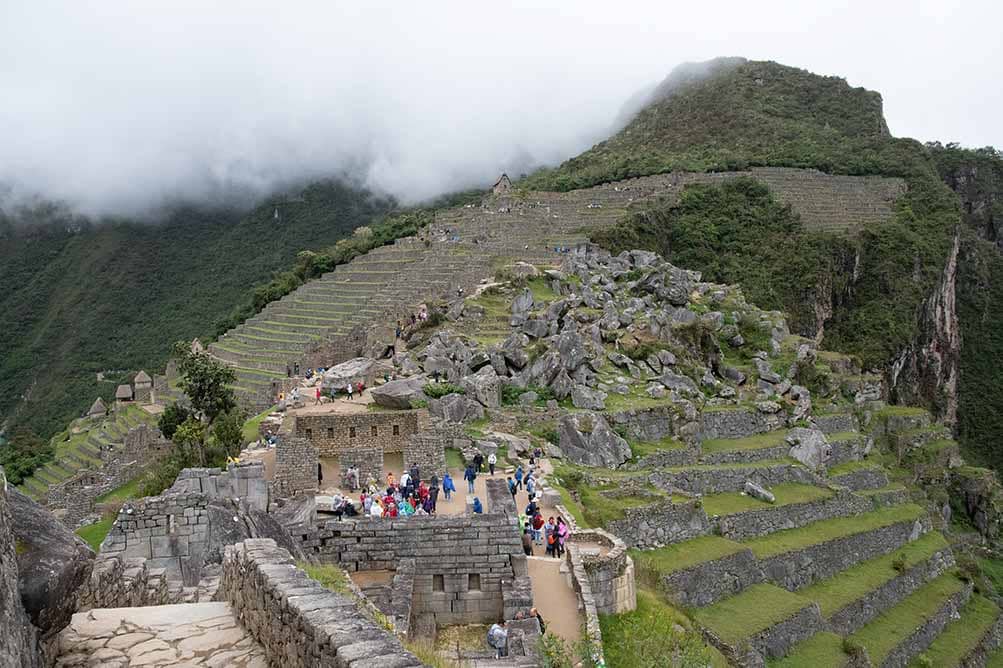 In 1981, the area surrounding Machu Picchu was declared a historic sanctuary by the Peruvian government, a name that protects both the archaeological site and the flora and fauna that inhabit it. Moreover, It has been a UNESCO World Heritage Site since 1983.

Today, the citadel of Machu Picchu is the most visited tourist site in Peru. Each year it receives 1.5 million visitors, who travel a long way to marvel at the beauty of this unique place in the world.

Now you know the history of Machu Picchu. Are you planning to visit the Inca citadel? We are sure you will be delighted with its beauty and majesty. We hope this information has been useful to you!

What is the best time to visit Machu Picchu and its surroundings?

There is no doubt that planning a trip to Machu Picchu will be an unforgettable journey. This magical place has features that make it the favorite for all types of tourists. Do you like millennial history and culture? In Machu Picchu you will know plenty of anecdotes related to this administrative, cultural and political Inca […] More

In this article I’m going to tell you about a little known and visited destination in Peru: The San Fernando National Reserve. This place is a paradise for those who love marine life and birds and it is also a passage to the coast for high Andean species. This reserve is located in the Changuillo […] More

Hi everyone! As I promised, I am telling you about experiencing a week in the Manú National Park in this article. First of all, you must have the most important items for your trip in your luggage. Remember that since this is a national reserve there is a lot of services that are restricted in the […] More