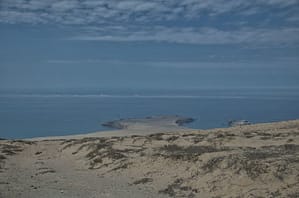 In this article I’m going to tell you about a little known and visited destination in Peru: The San Fernando National Reserve.

This place is a paradise for those who love marine life and birds and it is also a passage to the coast for high Andean species.

This reserve is located in the Changuillo district in Nazca and the San Juan de Marcona district in Ica, about 7 hours by car from Lima. It has a 154,716.3-hectare area.

Its climate varies according to the season. In summer (from December to March) the maximum temperature varies 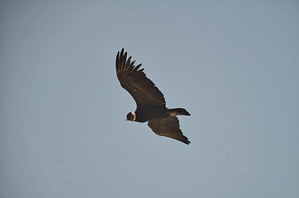 between 26oC and 34oC, while in winter (from April to November) the maximum temperature varies from 16°C and 26°C.

We can also find marine mammal species such as marine otters (Lontra felina), South American fur seals (Arctocephalus australis), South American sea lions (Otaria byronia) and thirteen cetacean species. Among the cetaceans we can highlight the humpback whales (Megaptera novaeangliae), blue whales (Balaenoptera musculus), sperm whales (Physeter macrocephalus), bottle-nose dolphins (Tursiops truncatus) and orcas (Orcinus orca). The sightings of these animals depend on the season since some of them can only be seen during their migration time.

The reserve can be visited throughout the year, however, the access is complicated and a 4×4 truck is needed.

Colourful Peru offers fixed departures throughout the year that include transportation, meals and accommodation. Ask for our tour packages HERE!